Protandim is a dietary supplement that combats free radical damage (oxidative stress) by stimulating the production of the body’s own natural antioxidant enzymes such as catalase, superoxide dismutase (SOD) and glutathione.

Protandim is a powerful anti-oxidant that enables cells to survive in the face of stress from free radicals and other oxidants, and down-regulates other genes that promote inflammation and fibrosis to help the body function at an optimal level.

One of the key aspects of Protandim is its one-of- a-kind formula. It contains a proprietary blend of five botanicals—green tea, turmeric, milk thistle, ashwaganda and bacopa—each of which possess potent anti-aging properties. More important, is the fact that recent testing demonstrates that the five ingredients together, as they are in Protandim, produce a superior protective effect against oxidative stress as they dramatically increase the production of anti-aging enzymes.

Oxidative stress, generated through the process of living life (eating, sleeping, breathing, exercising), is inevitable for everyone . However, it is clinically proven that this powerful anti-oxidant comprised of natural plant ingredients, can reduce oxidative stress in humans by an average of 40% in 30 days.

Protandim activates the Nrf-2 protein messenger which communicates with cells, instructing them to do what they're already designed to do: up-regulate "survival genes". These genes enable cells to survive in the face of stress from free radicals and other oxidants, and down-regulates other genes that promote inflammation and fibrosis to help the body function at an optimal level.

Because it stimulates the production of your own antioxidant enzymes to the levels you had when you were 20, Protandim can deliver more antioxidant activity than conventional vitamins, promoting a healthy immune system. 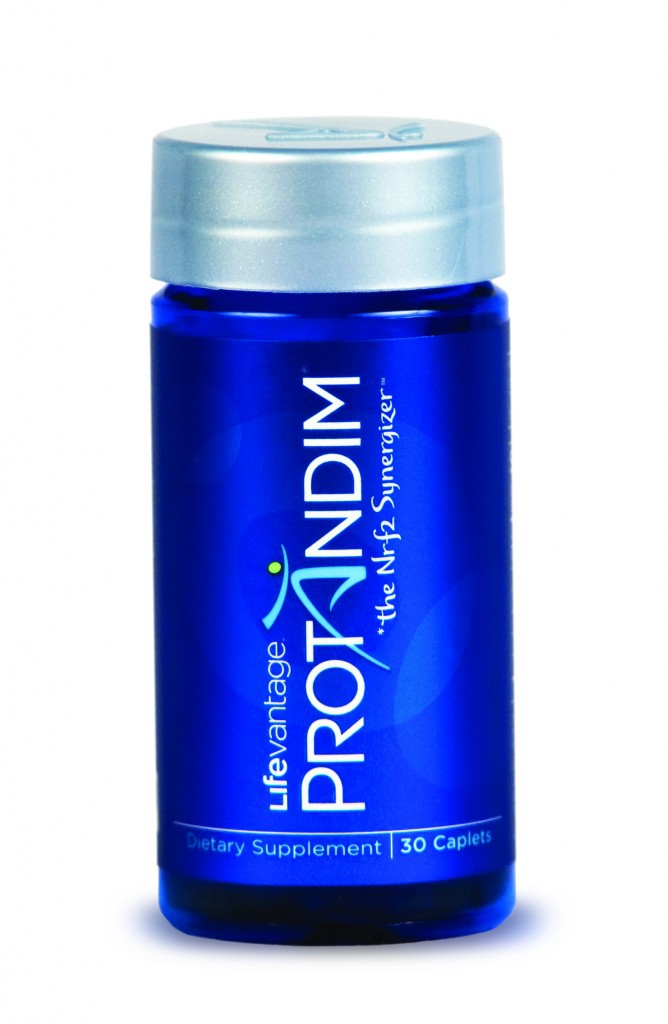 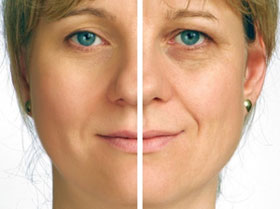 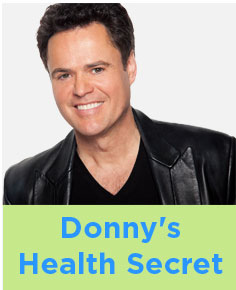 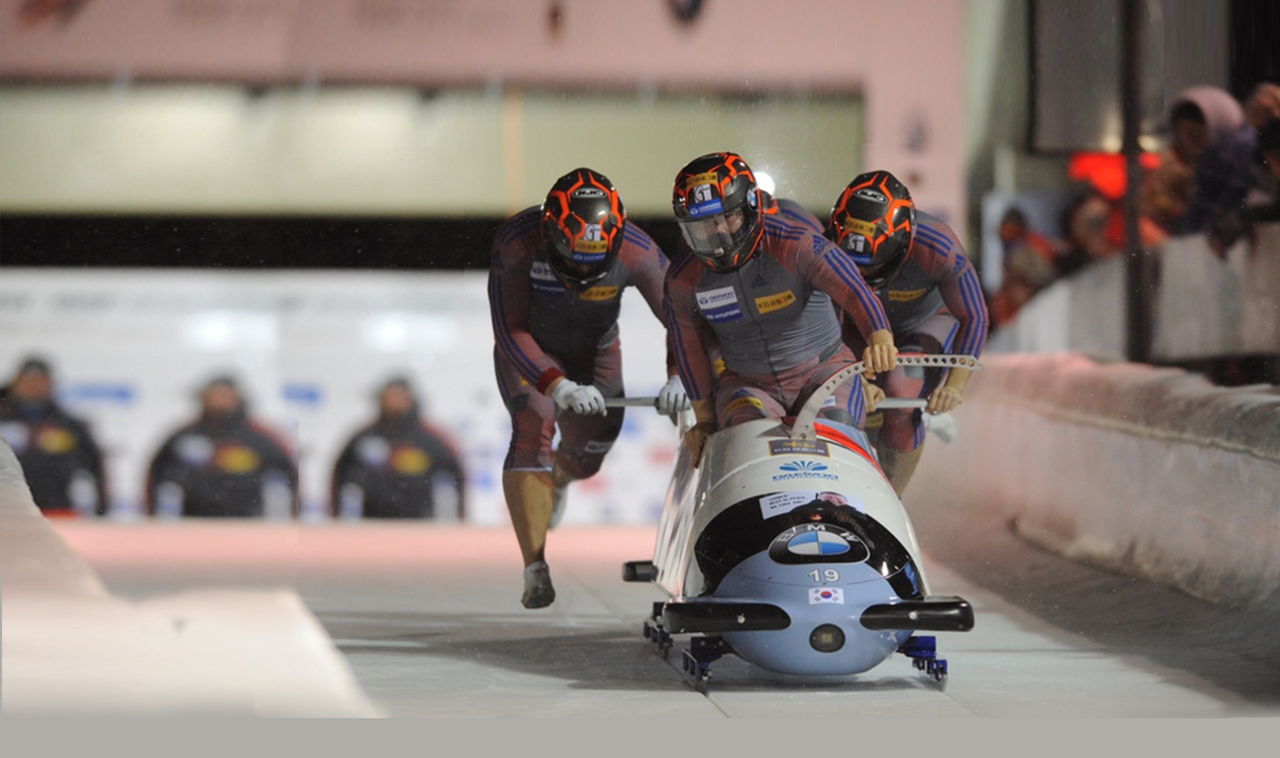 Find us on the map

Find Out When We Are Open

Send Us An Email Today!